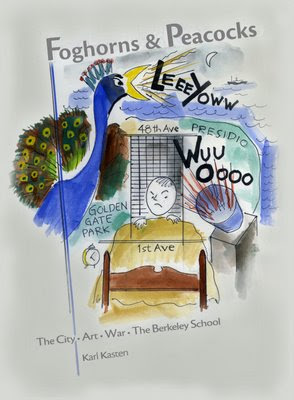 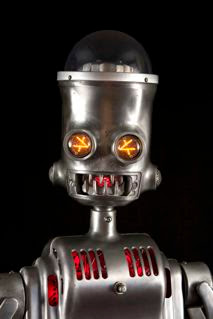 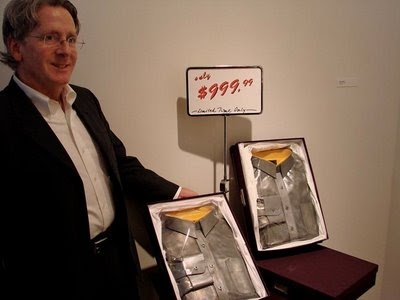 We know our alumni are out there doing wonderful things that other alumni, nay, the whole world, want to read about here.
Help us spread the word about the accomplished and interesting lives of our alumni artists, by sending us articles, news, and images to share with this community.

If you would like to help write and edit this blog, please contact me about becoming a guest editor.
Posted by Art Alumni Group at 9:12 PM