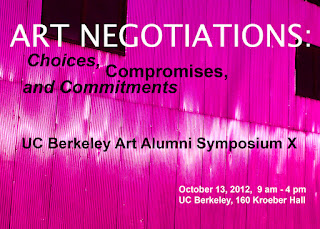 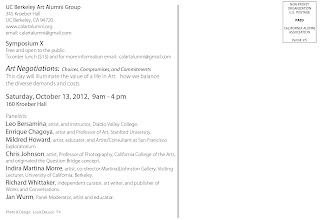 Bring Tales of Travel, Evidence of Exhibitions, News of the Noteworthy

...and find out why
***We are all a-buzz***
with plans for next month's
* SYMPOSIUM X *
Art Negotiations
choices compromises commitments

Come Discover How You Can Participate !! 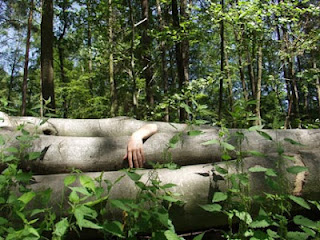 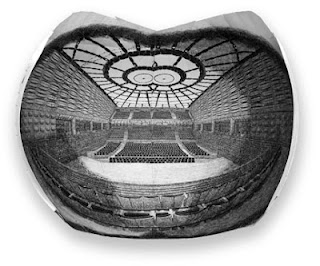 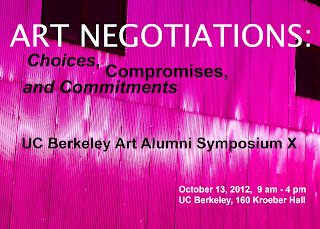 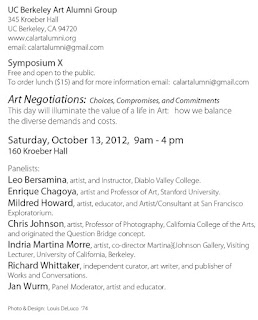