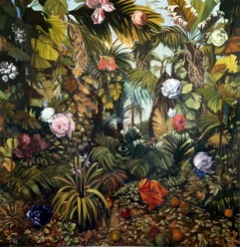 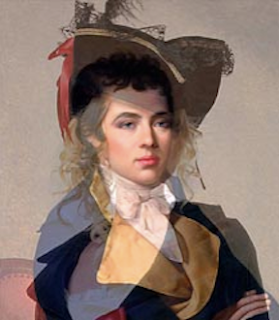 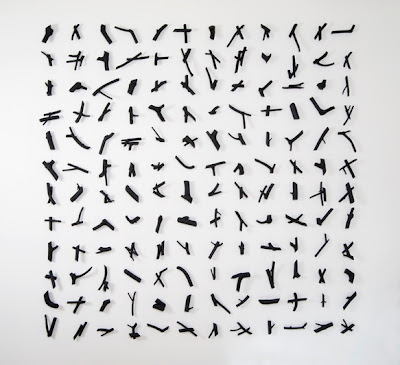 Writing on the Wall, 2011, Ash, paint, dowels, 90 x 90 x 3 in. Photo: Alan Robin/Aline Dargie
In her first solo exhibition with the gallery, Gyöngy Laky will present a series of work examining our complex relationship with nature. Sculptural pieces containing words, letters, and symbols are made of painted and stained branches and twigs combined with screws, nails, wires, and plastic figurines.
This show will feature a selection of work exploring on the transitional space between visual and textual aspects of Laky's work, such as Writing on the Wall, a grid of wooden objects seemingly shifting between two symbolic information codes. The organic essence of the natural wood contrasted with the spiky industrial elements draws upon the ambivalence of the natural and artificial, organic and industrial, and encapsulate co-existing feelings of violence and serenity, aggression and sanctuary.
Born in Budapest, Hungary, in 1944, Gyöngy Laky studied at UC Berkeley where she earned both her B.A. and M.A.degrees (B.A., 1970 and M.A., 1971). She has exhibited in museums and galleries throughout the United States and internationally in France, Sweden, Italy, Spain, Denmark, Holland, Switzerland, Hungary, Lithuania, Colombia, the Philippines, China, and England.

A past recipient of a National Endowment for the Arts Fellowship, and a Professor Emeritus at the University of California, Davis, Laky's work is in museum collections in Europe and the United States, including the San Francisco MOMA, The Smithsonian's Renwick Museum of American Art, the Philadelphia Museum of Art, the Oakland Museum, and the Contemporary Museum in Honolulu. The Smithsonian Institution is currently assembling a collection of Laky's personal papers, photographs and documents for the Archives of American Art.
For more images and information please contact the gallery: info@cainschulte.com, 415.543.1550
Posted by Art Alumni Group at 9:32 PM

Come and hear about the SPRING TRAINING.
Come share your experience if you participated--
Let us all know what was useful, how you prepared, what surprised you...!
...and bring a friend!
Posted by Art Alumni Group at 8:52 AM

Sonya Rapoport: The Nuclear Family in the Atomic Age 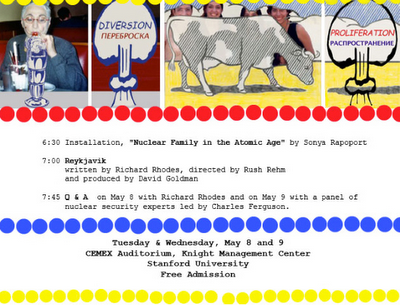 The Nuclear Family in the Atomic Age updates the 1977 artwork, "Horizontal Cobalt," that I had created in collaboration with the Nuclear Science Division of the Lawrence Berkeley Laboratory. In that artwork I had translated the Laboratory's experimental output by drawing directly on the computer printouts that described the transmutation of chemical elements when they are bombarded with nuclear substances. Nearby at the associated Livermore Laboratory, the employees and their immediate families were celebrating the once a year Family Day, where visitors walked amidst the H-Bomb mock-ups. In the current artwork, The Nuclear Family in the Atomic Age, I digitally integrated a photograph of each member of my family into a relevant artwork created by Roy Lichtenstein. I then selected a word from the nuclear glossary that related to each collaged image. This ironic juxtaposition has a disturbing effect, purposefully conveying a critical attitude toward nuclear projects. Lichtenstein also created ironic work. His adherence to traditional structure along with his use of images selected from narratives of corporately endorsed domestic, romantic and consumer activities illuminates the irony available in my work. The nuclear era coincides with the era represented in Lichtenstein's work, making for a natural historical overlay. But just as Lichtenstein denaturalized scenes that were meant to represent an everyday life, my work denaturalizes what the corporate and scientific worlds worked to naturalize in nuclear power and nuclear weapons. The photographs of members of my own family incorporated into Lichtenstein artwork exist in a space of detachment and ironic distance, wherein the viewer is able to contemplate the harrowing juxtaposition of family and nuclear bombs. 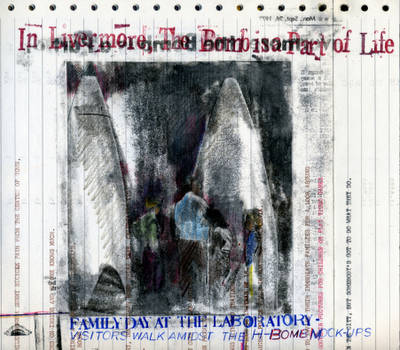 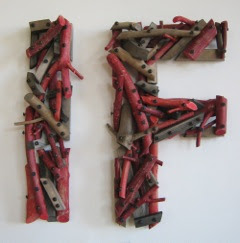