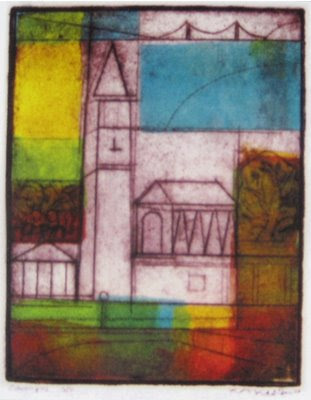 Worth Ryder Gallery is located in Kroeber Hall opening hours Tuesday - Saturday 12 noon - 4 PM
Join the Alumni and the Department of Art Practice in celebrating the opening of this exhibit September 23rd, 4 - 7 PM.
Posted by Art Alumni Group at 8:28 PM